Established in 2000, Creative Culinaire has been spreading and sharing the love and joy of baking with its students. With a strong team of Chefs with commercial industry experiences and led by Principal Chef Judy, Creative Culinaire soared and is recognised for their strong theoretical and practical knowledge, and the variety of interesting modules catered to all skills levels from beginners to professionals. Creative Culinaire, a fully equipped academy, developed modules with a focus on bakery management, cakes, breads, and pastry skills.

To grow and prosper to be a blessing to others

To be the epicentre of South-east Asia’s baking industry

A wide range of classes and professional courses

Chef Judy Koh, founder and Principal Chef of Creative Culinaire The School and Caffe Pralet for the past 15 years, is respected locally and overseas as a celebrity chef, ACTA Chef instructor, food columnist, consultant and judge at bakery and culinary competitions. Her passion and forte are in the creation and development of Asian and Western recipes and her ability to combine Asian and European techniques in bakery and food. Chef Judy has also done extensive research in food ingredients, developed recipes for several international food companies such as Fonterra, Anchor Foods, Nagase, and has published several recipe books.

Trained in Asia, America and Europe such as Leonotre, San Francisco Baking Institute, US Wheat Associates, Chef Judy has also worked in local and overseas bakeries, hotels and in other food industries. She is also therecipient of Award for World Guinness Book of Records for Tallest Chocolate Sculpture(2008) and has successfully led her company team in Singapore to break records in baking to receive Singapore Book of Records awards such as Biggest Birthday Cake(2008),tallest chocolate sculpture (2008), Tallest Christmas Tree of Cupcakes(2009),Longest Swissroll(2010) and Largest Logo of Cupcakes(2011).Chef Judy Koh was also appointed to be the coach for the Singapore team who won the second runner up price at the South East Asian Bakery competition in Taiwan. Chef Judy was also commissioned to make the grand wedding cake for the movie, Crazy Rich Asians. 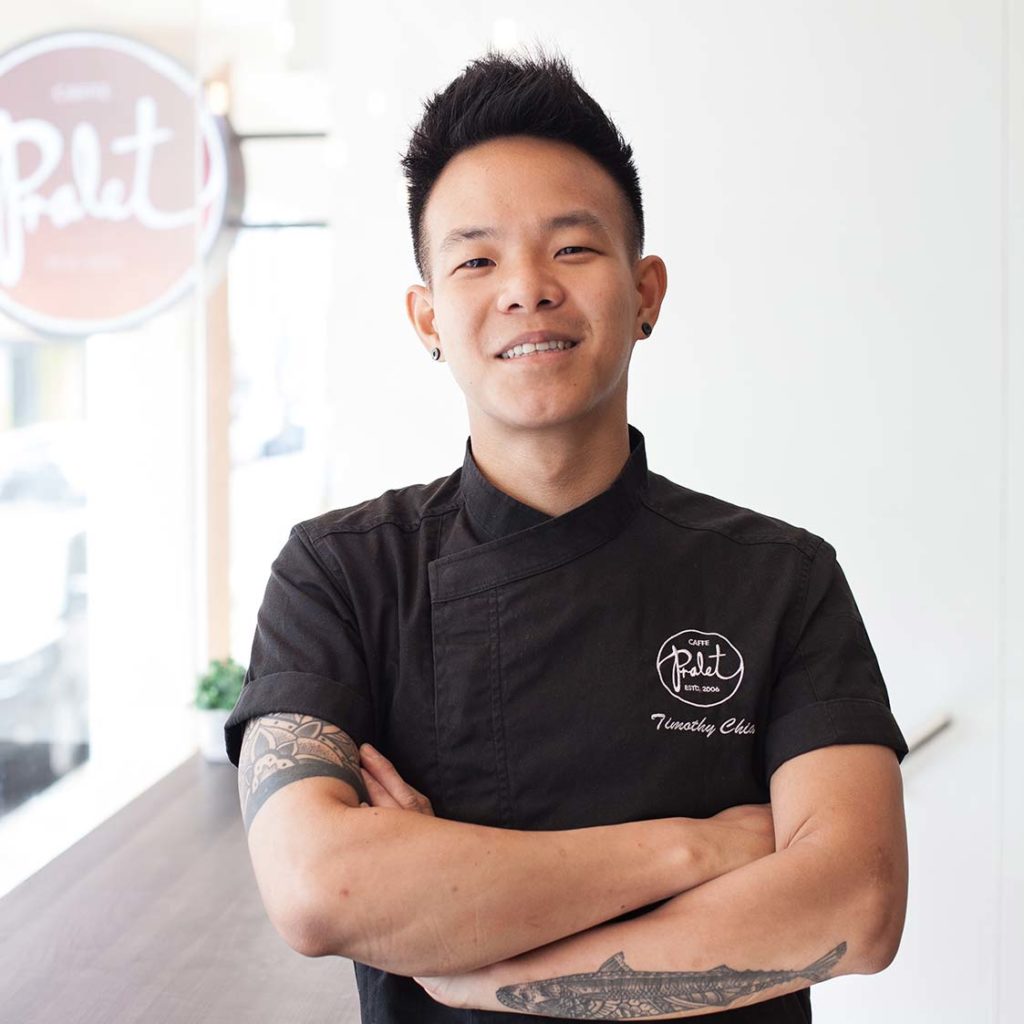 Tim, who has honed his pastry and culinary skills in Caffe Pralet as Head Chef for more than 10 years, aims to share his passion and expertise in both baking and cooking. More than just a chef, Tim also designs culinary experiences, incorporate his artistic skills with his culinary prowess in his culinary classes, private dinings, consultancy and team building events.

Tim also holds the Guinness World records for the tallest chocolate Sculpture as well as several record breaking  baking events for the Singapore Book of Records. 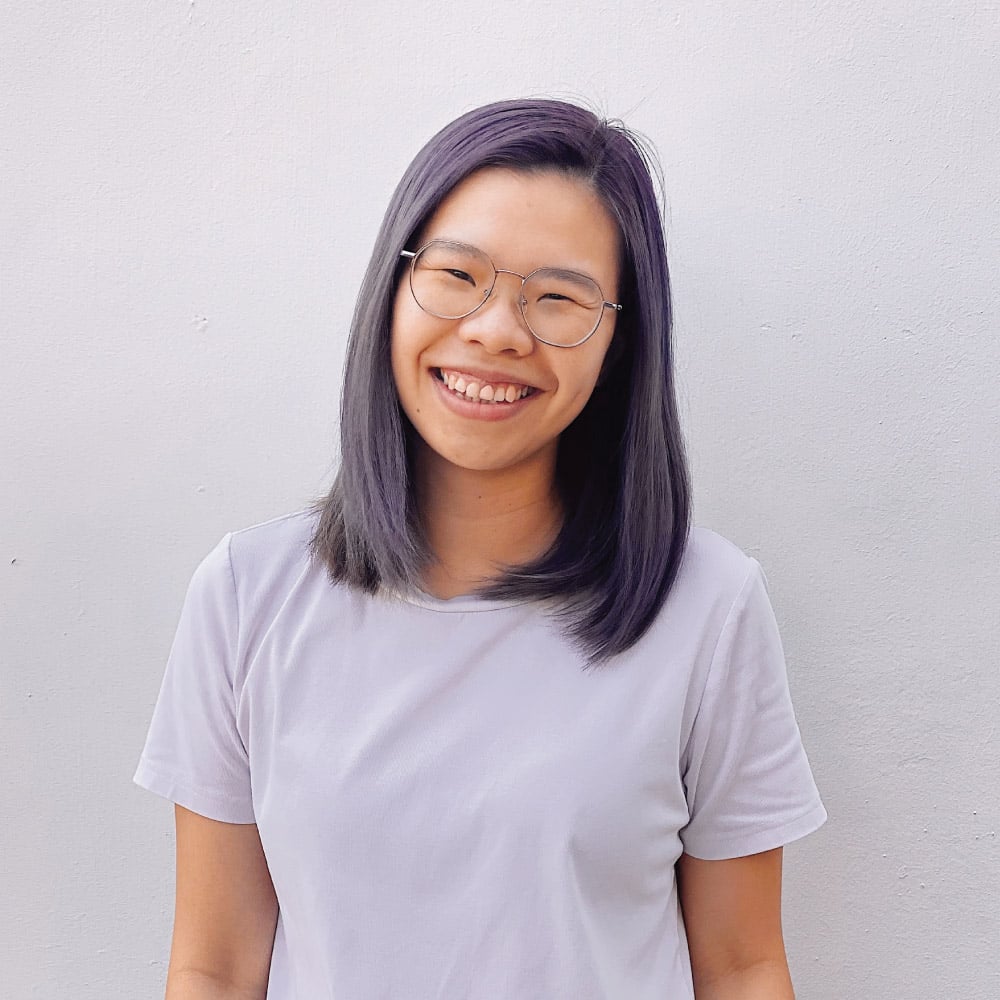 Tracy was an educator and strongly believes that beyond just learning content, education teaches important values that helps individuals succeed in life. She joined Creative Culinaire to help expand her knowledge in designing and re-imagining teaching and learning in a baking and cooking school. Tracy is also a curious explorer at heart. She enjoys learning and creating.